The Captain’s House is located in the traditional fish village of Panormo which is 55 kilometers West of the region of Heraklion and 22 kilometers East from Rethymno close to the famous sites of the island and it can serve as a starting point to excursions regardless of the destination.

Panormo is one of the most popular holiday destinations in Crete. Countless cafes, shops and Restaurants with unique tastes create a unique cosmopolitan mosaic! This location is absolutely ideal for those in search of a spot from which to explore this vibrant urban destination.

Heraklion city is the most popular region of the island and is located on the eastern side of Crete, between Rethymno and Lassithi. The beautiful capital of Heraklion region, Heraklion Town, is one of the busiest city centers in Crete.

In the Heraklion region, you will find two of the most important Crete monuments: Knossos Palace and Phaistos Palace.
Being over 20,000 square meters big, the Minoan Palace of Knossos is the largest of all Minoan palatial structures. The remains of colorful murals, imposing red columns and the glorious throne room will make you feel transported into the Minoan Era.

The Minoan Palace of Phaistos is the second most important Minoan site, after Knossos. It is located on the east side of Kastri hill, boasting a beautiful natural setting and attracts history enthusiasts from all over the world!

Even though it has an often crowded city center, the city of Heraklion, keeps its fairytale vibe. Strolling around Heraklion town, you will come across Koules fortress, at the Venetian port, Turkish and Venetian fountains , Venetian buildings, the Venetian Loggia and museums, such as the Archaeological Museum, the Historical Museum and the Museum of Natural History.

If you are not a big fan of sightseeing, though, you should head to the beautiful beaches! The northern and southern coasts of the Heraklion region are fringed with some beautiful beaches, such as the former hippies paradise, Matala beach, Agia Pelagia and Malia. 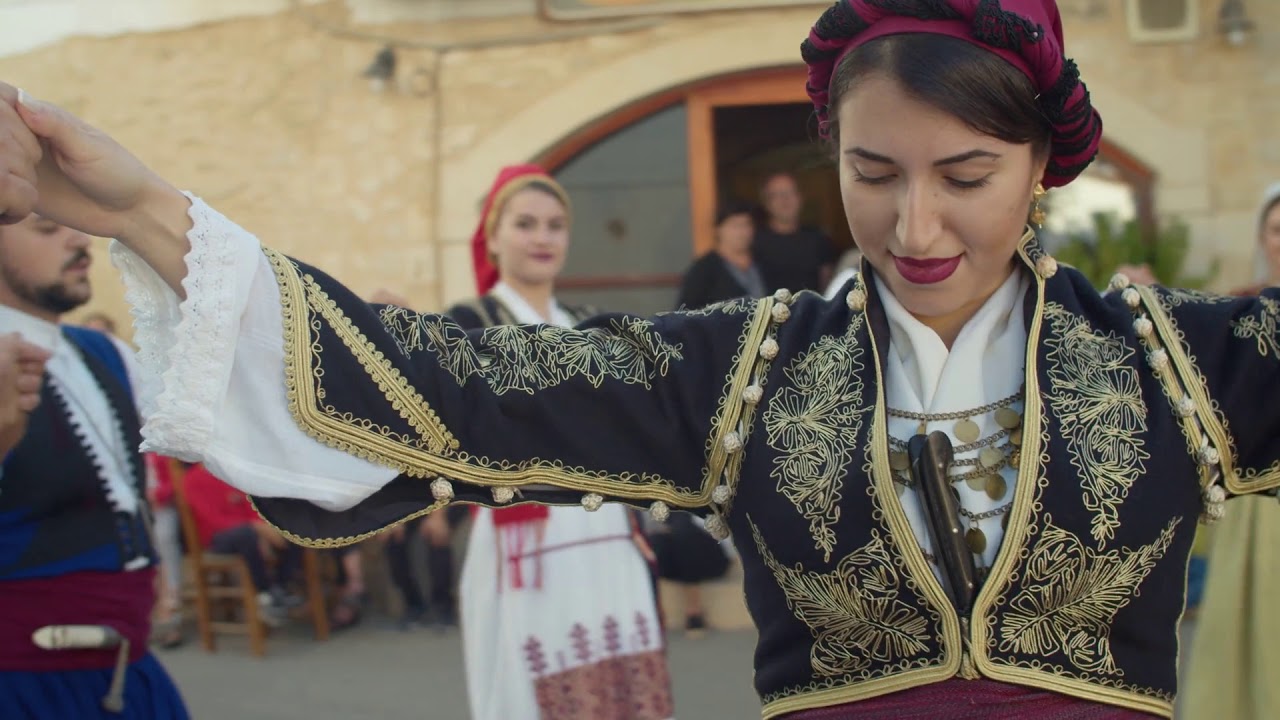